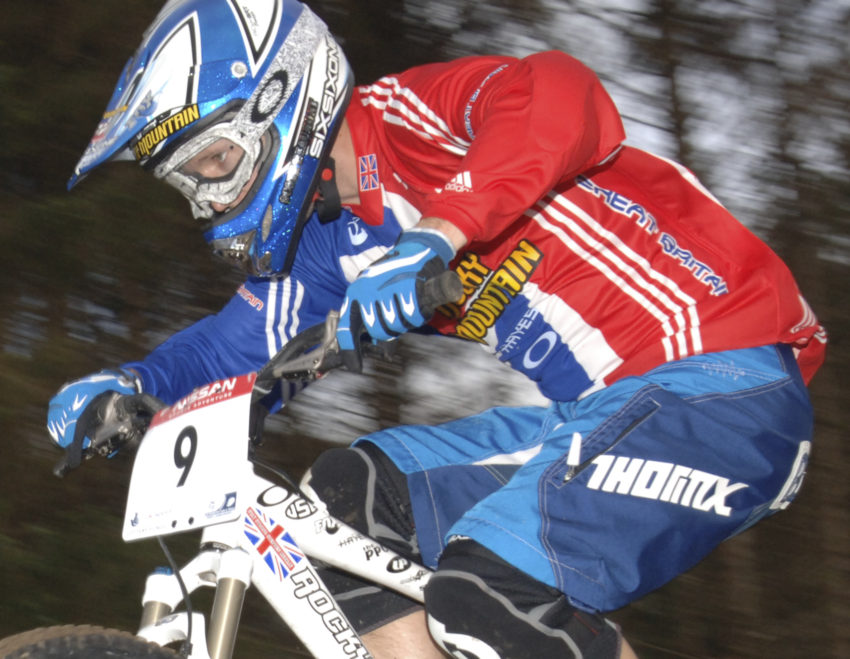 Since it’s arrival on the global mountain biking scene in 2002, the Fort William Mountain Bike World Cup has become one of the biggest and best events on the circuit with an unbeatable reputation for great entertainment, fantastic crowds and world class organisation.

Paddy Cuthbert has been an absolutely crucial part of the team that has made the Fort William event so successful.

In 2007 Fort William hosted the UCI Mountain Bike and Trials World Championships and Paddy and his team organised, controlled and responded to the needs of more than 300 media from 28 different countries. From internationally renowned host TV broadcasters, through national press, specialist publications and core websites, they worked tirelessly with all forms of media to deliver high levels of coverage  and exposure at home and abroad.

Paddy and his team are dedicated, knowledgeable and experienced and it has been a pleasure working with them for the past 6 years.

From the outset we wanted to produce a truly world class sporting event that would be the equal of anything else on the mountain bike circuit. Without doubt the Fort William World Cup was a great success and part of that success is due to the hard work and determination of Paddy Cuthbert.

Being the first ever World Cup of its type in the UK, it was a new experience for everyone involved.

Paddy and his small team rose to the challenge and ran an extremely effective pre event media campaign and an on-site media centre operation that was highly praised by all of the press, especially those from overseas.

Happy media makes an organiser’s life a lot easier. Thanks to Paddy for happy media.

We are looking forward to working with Podge again in 2003 now that Fort William is firmly established on the World Cup circuit. 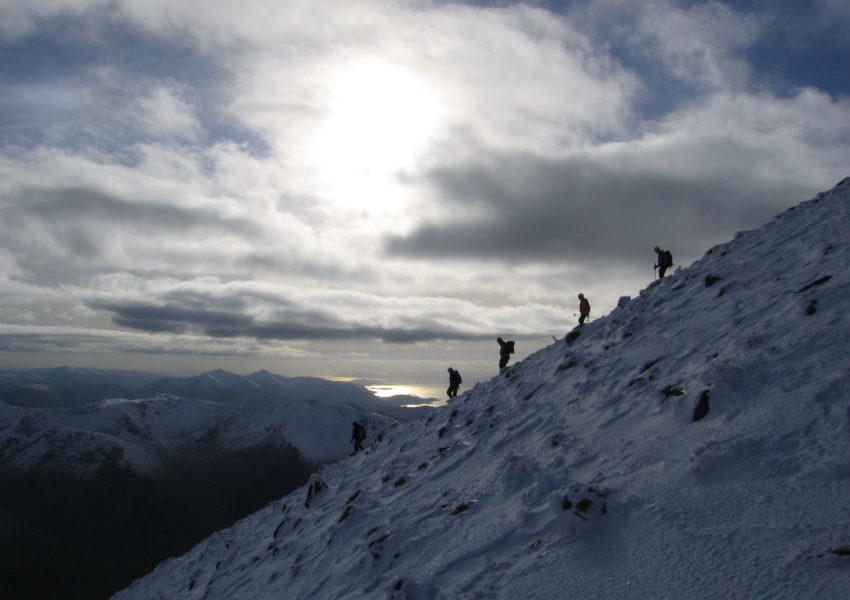 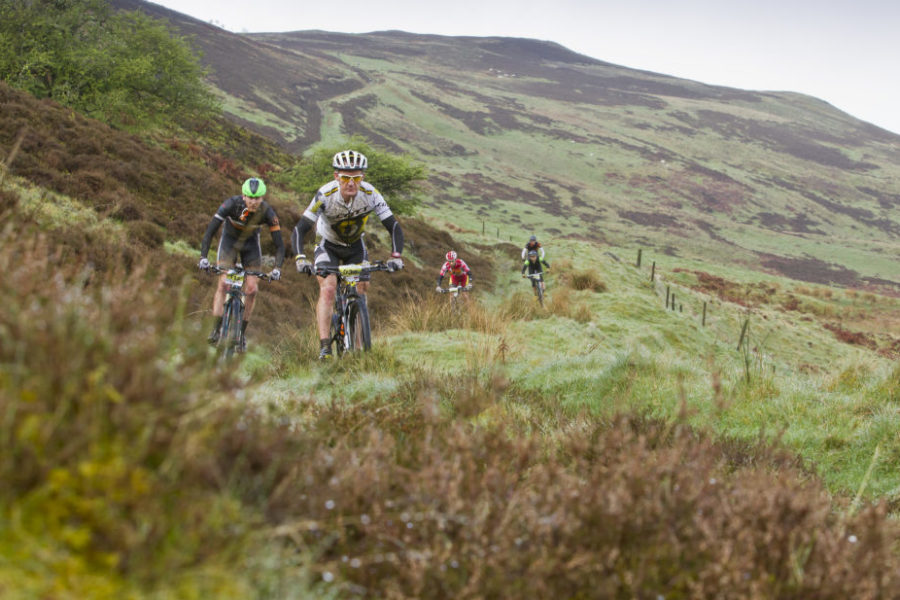