The IOF World Orienteering Championships, The Highlands and Moray 2015

Littlehouse Media was a late arrival to the World Orienteering Champs (WOC2015) team – a very challenging position to be in. Paddy got up to speed extremely quickly with a large and complex event, a demanding brief, and a big organisation structure staffed mainly by volunteers. It’s fair to say Paddy solved a problem for WOC2015!

It was important that the event achieved significant coverage and visibility. Paddy brought great communications and PR skills to the project, alongside a creative approach and an impressive contacts book. WOC2015 certainly achieved a significantly higher profile and more media coverage directly as a result of Paddy’s efforts.

He went way beyond the call of duty at the event itself. He was on-site throughout, dealing enthusiastically with international media representatives, as well as a large team of volunteer assistants. He calmly undertook unexpected and unscheduled tasks with efficiency and humour. He assimilated and understood a difficult technical sport very quickly.

WOC2015 was probably the largest single sporting event in Scotland in 2015. The impact was assessed as £9.5M to the Scottish economy. It was staged by a partnership between British Orienteering and Scottish Orienteering, with support from EventScotland, Highland Council and Moray Council. 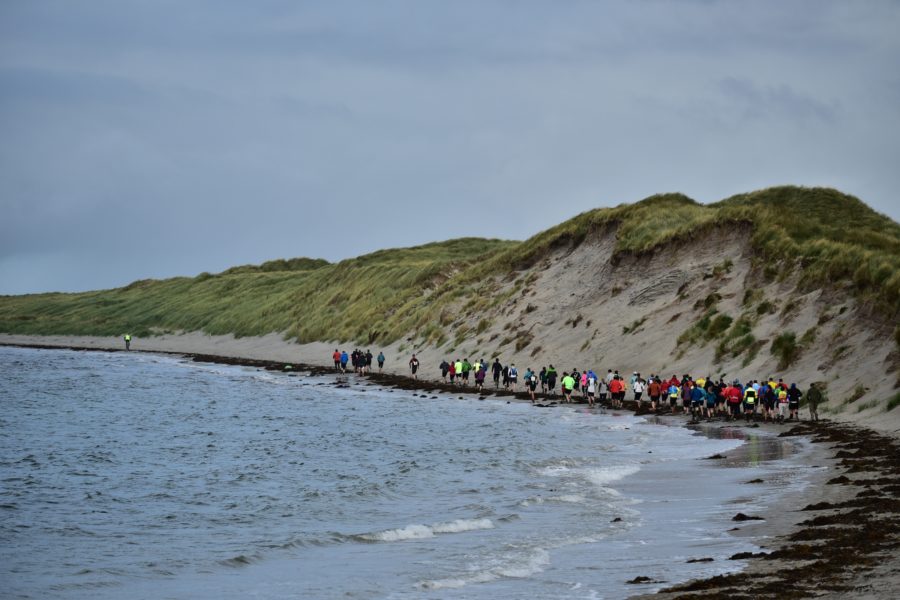