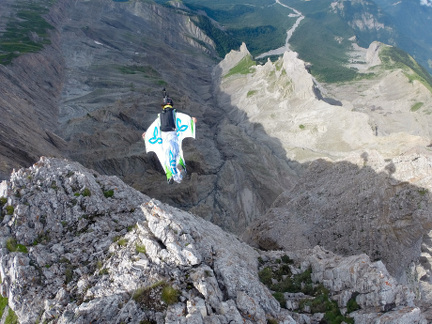 14th Edinburgh Mountain Film Festival (2017) features stories of overcoming the odds in more ways than you can imagine.

Brain operations, bear attacks and BASE-jumping are some of the topics to be discussed at the 14th Edinburgh Mountain Film Festival (EMFF), which runs from Saturday 4 to Sunday 5 February 2017, at George Square Lecture Theatre, Edinburgh.

American BASE-jumper, wingsuit flyer and free-solo climber Steph Davis headlines the guest speakers. With a string of first ascents around the globe, Steph knows how to push it but has endured more than her share of tragedy – both of her former husbands have been killed in BASE-jumping accidents. Her tales are sure to inspire, terrify and enthrall the lucky enthusiasts who manage to secure a ticket for the now-legendary ‘Saturday Night Extreme’ session at the 2017 EMFF.

The other speakers are all home-grown Scots with very different backgrounds. Jamie Andrew is a well-known quadruple-amputee-mountaineer. Since losing his limbs after becoming stranded on a mountain ridge in the Alps in 1999, Jamie has undertaken adventures many would have thought impossible.

Just as remarkable is the tale of Luke Robertson. Having had a pacemaker fitted in his 20s, he then had to under-go emergency brain surgery. Rather than submitting to a low-key life, Luke has transformed himself into an all-round adventurer, who shot to fame when he became the youngest Brit, the first Scot and the second youngest in history to ski 730 miles, unsupported, unassisted and solo, to the South Pole.

Meanwhile, top Scottish climber Greg Boswell has been channeling his considerable energy into shaking up the Scottish winter climbing scene, with a string of daring first ascents at the very cutting edge of the scene. Greg was thrust into the limelight earlier this year when he ventured to the Canadian Rockies on a climbing trip … only to be attacked by a Grizzly Bear.

The two-day festival is being staged, as always, at George Square Lecture Theatre in Edinburgh. Tickets for the popular festival start at £7 and are on sale now at www.emff.co.uk with the organisers reporting that tickets are already selling fast.

The line-up of adventure films to be screened is still being finalised but Stevie Christie, the Festival Director, promises that the quality is higher than ever:

“We’ve had over 150 film entries from across the globe. It’s a hard task to narrow that down to about 20 films to screen, but you can be sure that all the films which make the final selection are going to be the pinnacle of adventure films, with some notable premieres in there!’

The festival, staged in association with Tiso, Mountain Equipment, Alien Rock and Wilderness Scotland, expects big numbers from the climbing, snowsports, kayaking, adventure sports, outdoor photography and filmmaking communities; as well as those who love the outdoors, travel and mountain adventure, from all over the UK to attend the event. From its humble beginnings in 2003, it’s grown to be one of the most popular and dynamic events in Scotland’s outdoor adventure calendar, attracting in excess of 2,000 outdoor enthusiasts annually.

For full details of the festival and how to buy tickets go to the EMFF website: www.emff.co.uk

For downloadable images of speakers and stills from films go to: http://bit.ly/EMFF17-Photos

For further information on the The 14th Edinburgh Mountain Film Festival, for images and to arrange interviews with Festival Director, Stevie Christie, or any of the guest speakers; or to arrange private viewings of selected films, please contact: 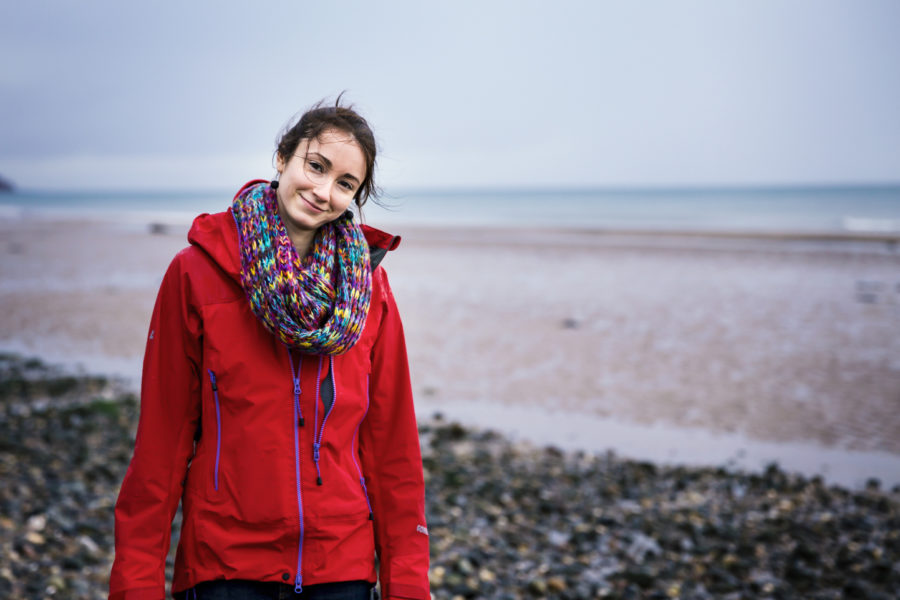 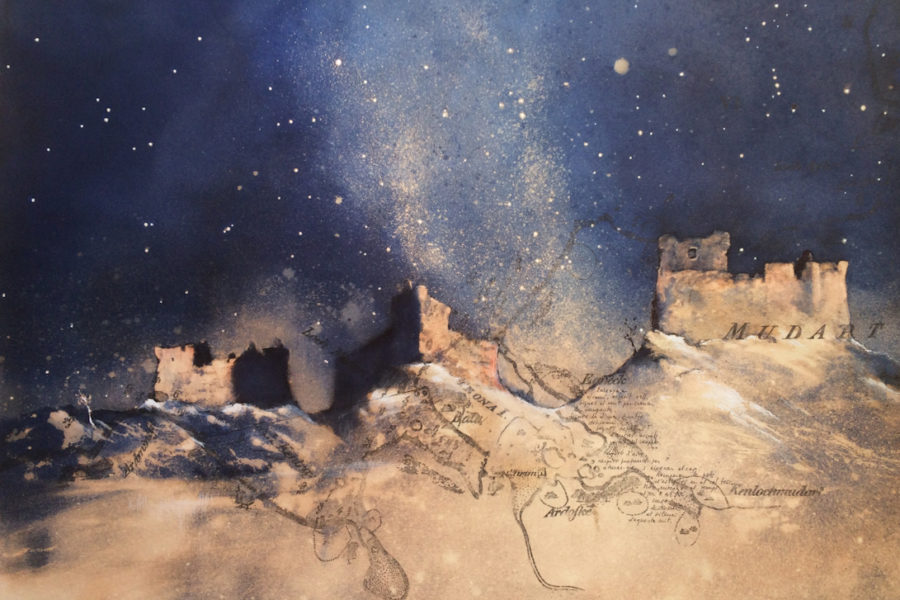 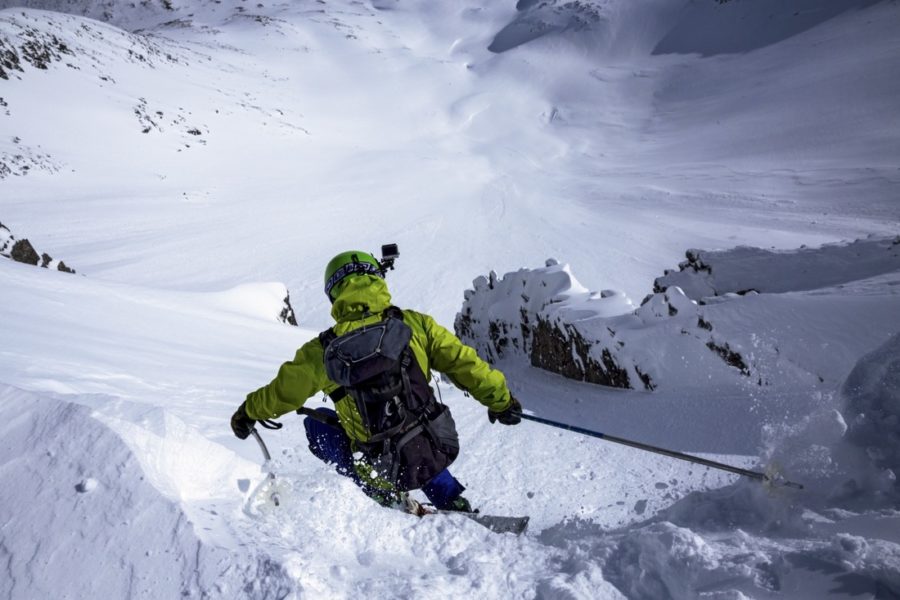 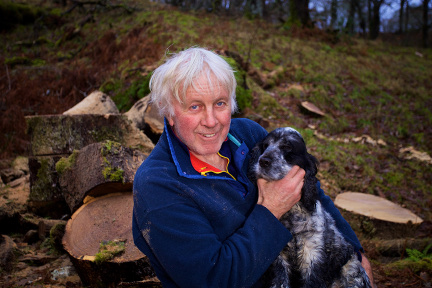 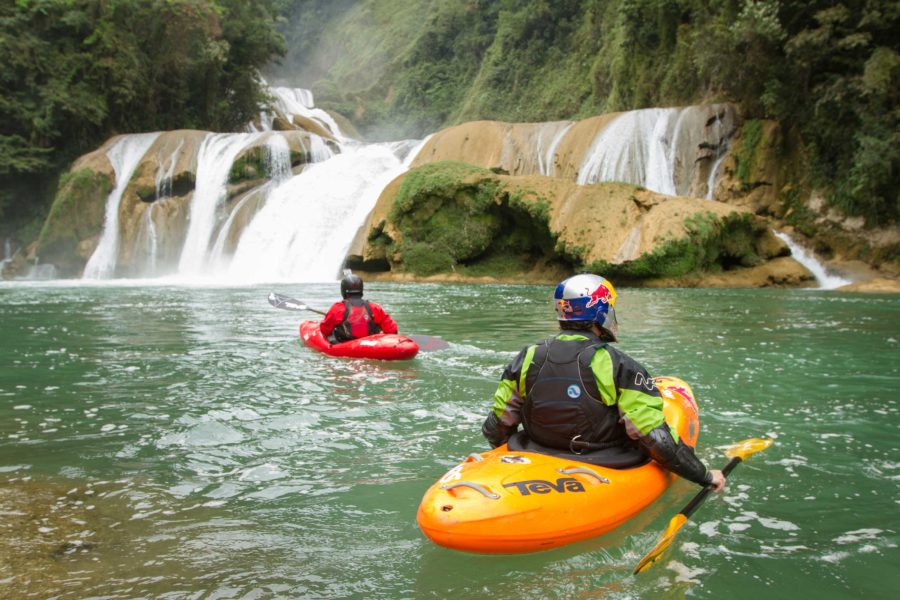 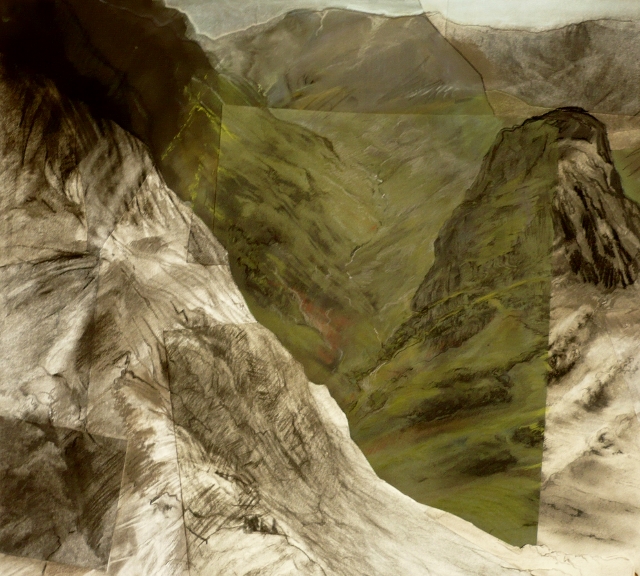 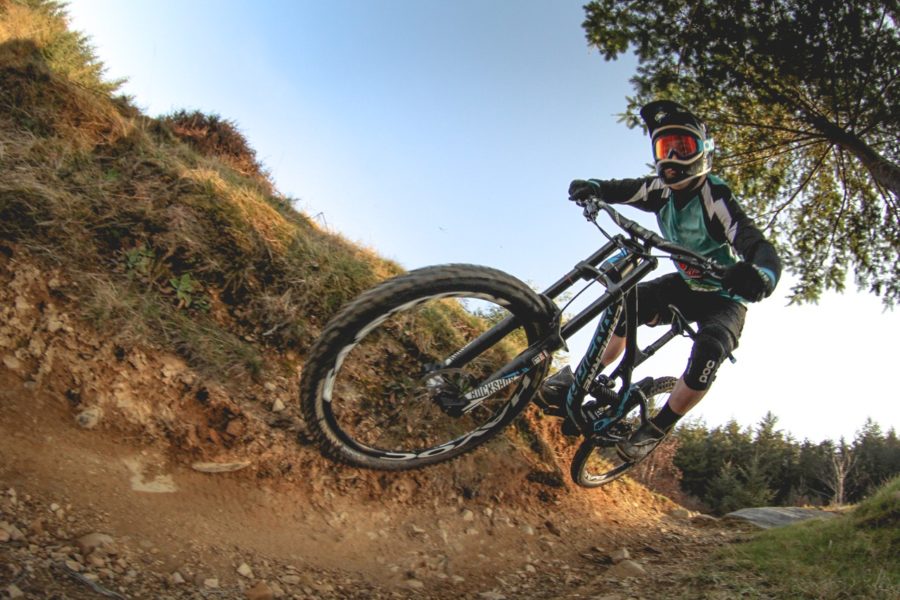