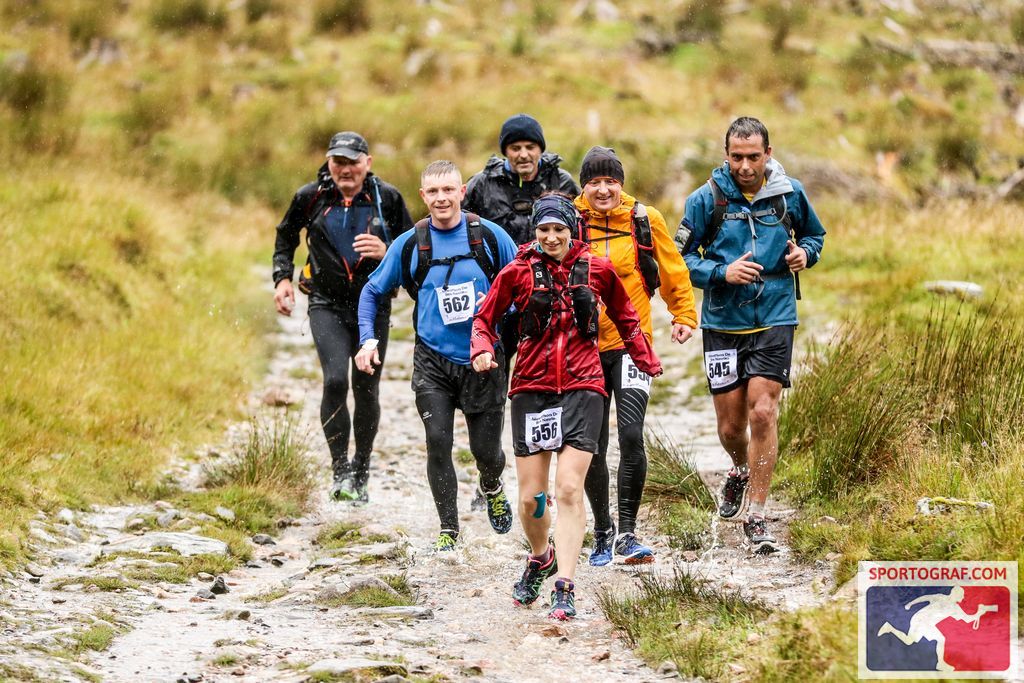 No Fuss Events stage endurance mountain bike and ultra mountain running event, in extreme weather conditions, in the heart of the Outdoor Capital of the UK on Saturday 24 September 2016.

Fort William in the Scottish Highlands has been known to have some wet days, that is a fact. The Tour De Ben Nevis, the tough but achievable 68km point to point mountain bike challenge for endurance athletes, has also been faced with some extremely testing weather conditions over the past five years yet the event has always forged ahead. However the incredible deluge of rain and the surge in water levels experienced on the night before the 2016 event certainly set organisers, No Fuss Events, a particular challenge through the early hours of Saturday morning (23 September 2016).

With the river crossing at Luibelt deemed too dangerous by swift water experts it was time to implement plan B. The course circumnavigating the highest mountain in the UK was changed to an out and back route with the turn point along Loch Eilde Mor.

Frazer Coupland from No Fuss said:

“We have been doing this for a few years now and this caught us a wee bit on the back foot. Over the years, however, we have learnt to look further and understand that we are not capable of controlling the weather. We have to exercise the art of patience and to respect the fury of nature and just get on with it.”

With many early morning phone calls and some logistical changes, by 06.45 it was time for the start of the Marathon de Ben Nevis, the ultimate mountain running event for endurance athletes and adventurers, a magnificent journey, also starting from Fort William and circumnavigating Ben Nevis. This was the second year of hosting this spectacular Ultra race for No Fuss and forty-two seasoned mountain runners and intrepid adventurers lined up for the start.

By 10.00 the Marathon runners were well underway and Keir Allen, the overall winner, would have been on his return leg, with the 64km Marathon course also being changed to a out and back route. It was also time for the start of the Tour de Ben Nevis with the traditional Pipe Band march through Fort William being replaced by a Model T Ford leading the procession, with Megan and Mahrie piping the 290 riders off their epic journey.

In the Tour De Ben Nevis Keith Forsyth took the overall win in the male category, with Isla Short taking the crown in the female category. Dave Duggan had been the early leader but after a puncture and broken wheel on the famous Kinlochleven descent stage he was forced to retire.

Every runner and rider deserves a special mention as the conditions were best described as testing, with reports that sections of the route were effectively like running and riding in a river.

There was a great atmosphere back at the Ben Nevis Distillery, where race HQ was set up for both events and the all important soup and rolls were handed out to riders and runners on their return from there epic journey. Plans were already being hatched for returns to The Outdoor Capital of the UK for the events in 2017. Entries for the 2017 event will go live on the 1st of November.

For more information of No Fuss Events and the remaining events in 2016 and the 2017 calendar of events go to: http://www.nofussevents.co.uk/.

For downloadable images of both events got to: https://www.dropbox.com/sh/vpduz6w90054irg/AABn7ysU1shgQ9Ix_LMdl6PMa?dl=0

For further information on The Tour De Ben Nevis go to: http://www.nofussevents.co.uk/events/tour-de-ben-nevis-2016-september-24

For Further information on The Marathon De Ben Nevis go to: http://www.nofussevents.co.uk/events/marathon-de-ben-nevis-2016-september-24 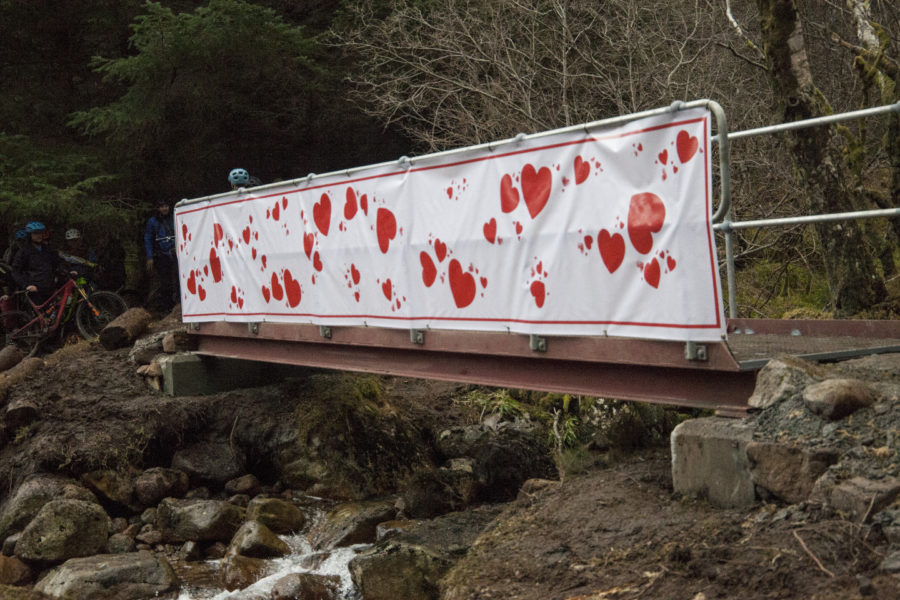 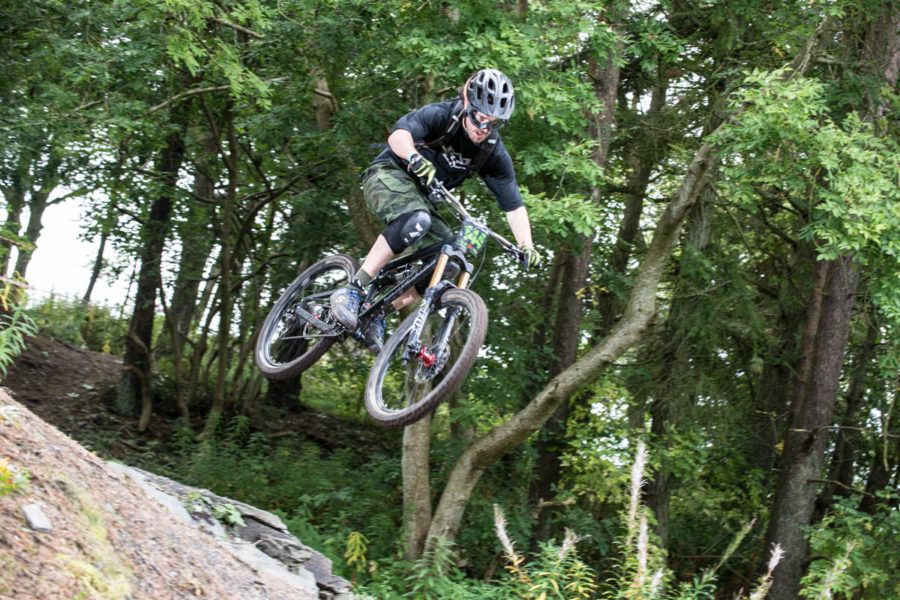 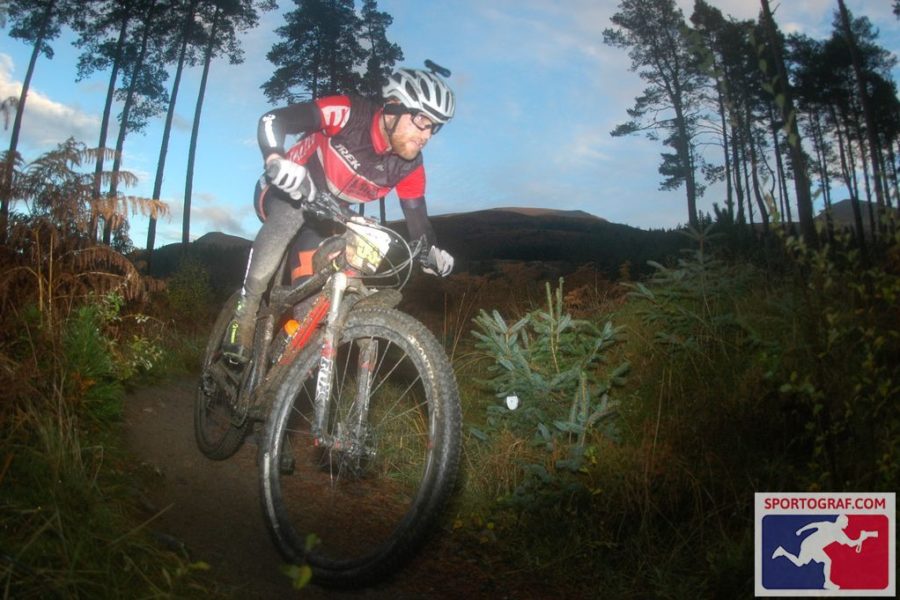 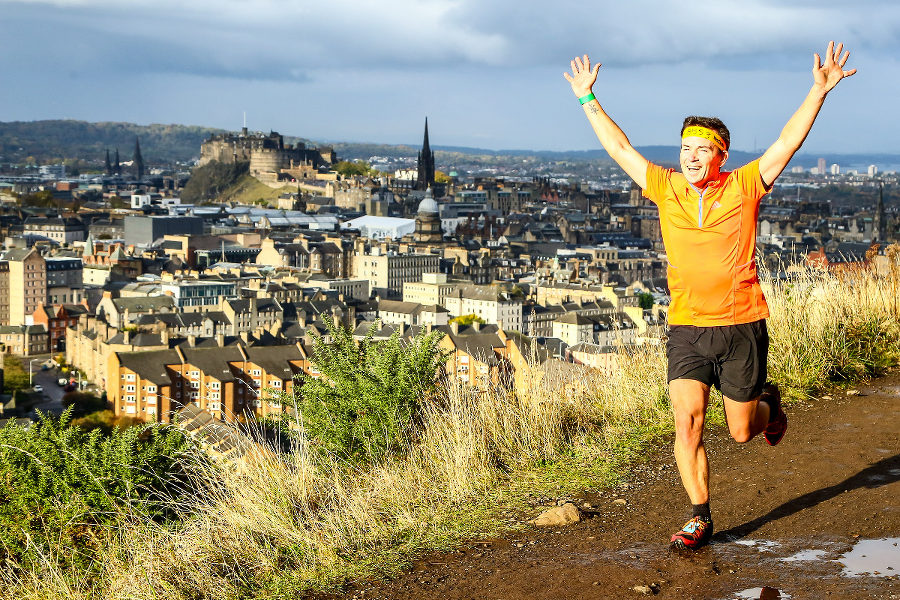 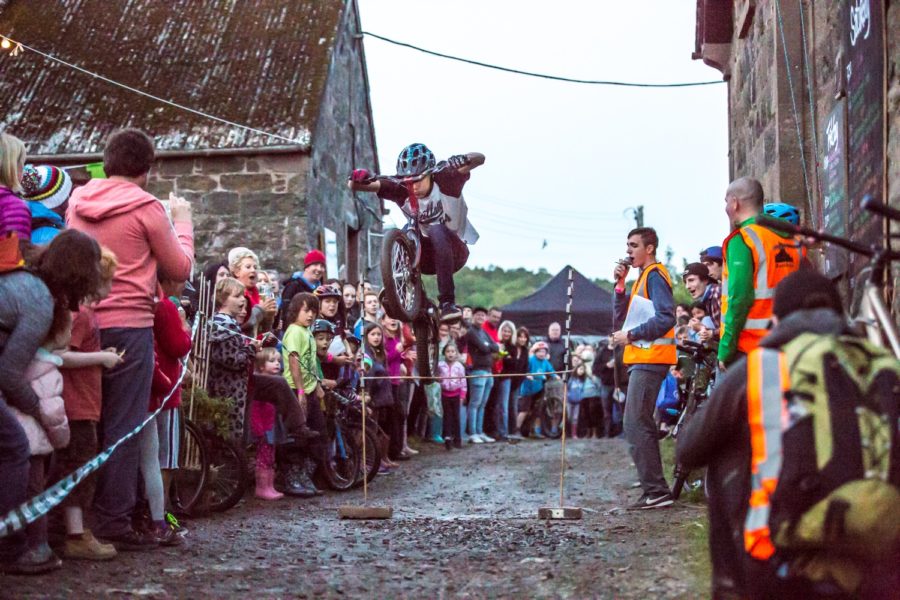 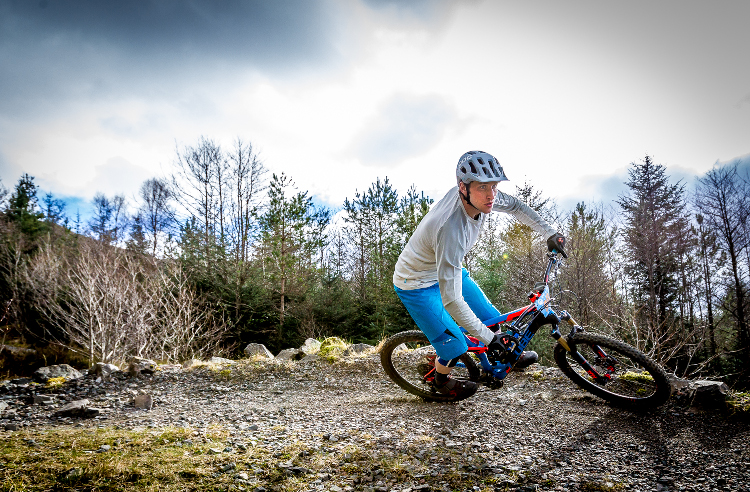 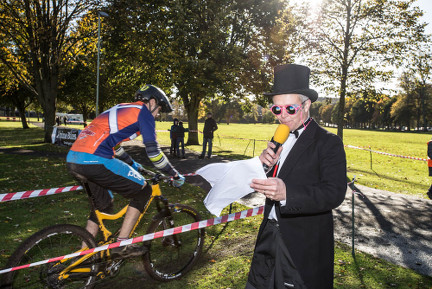 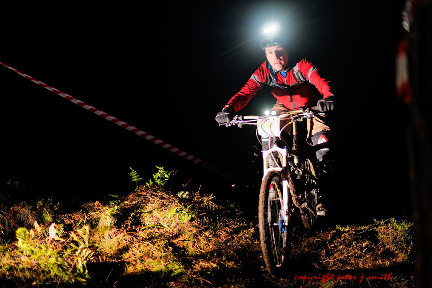 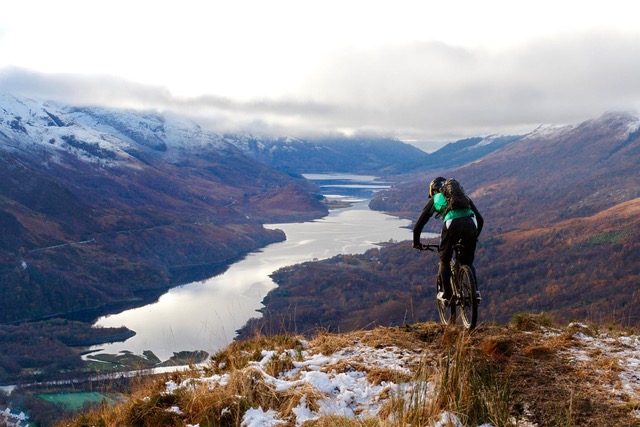 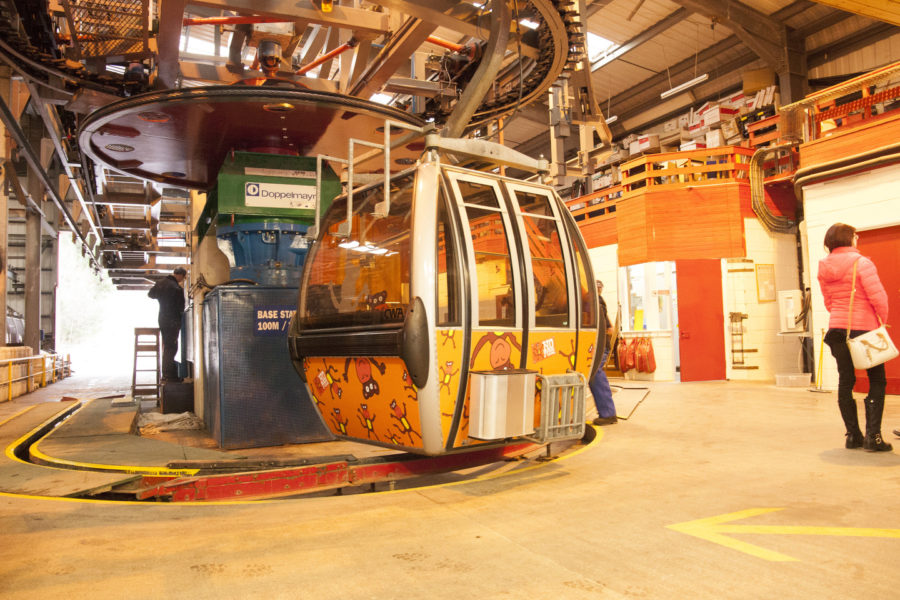 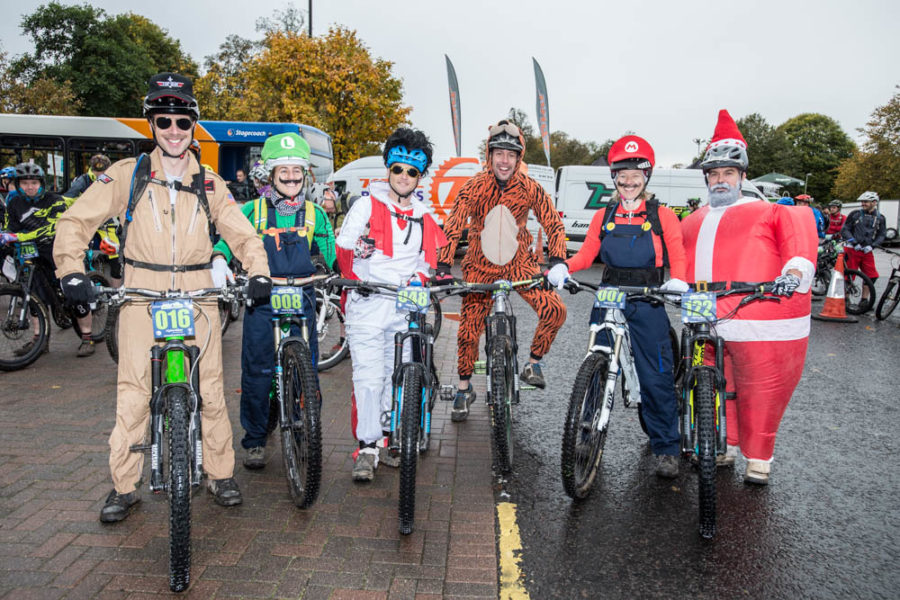 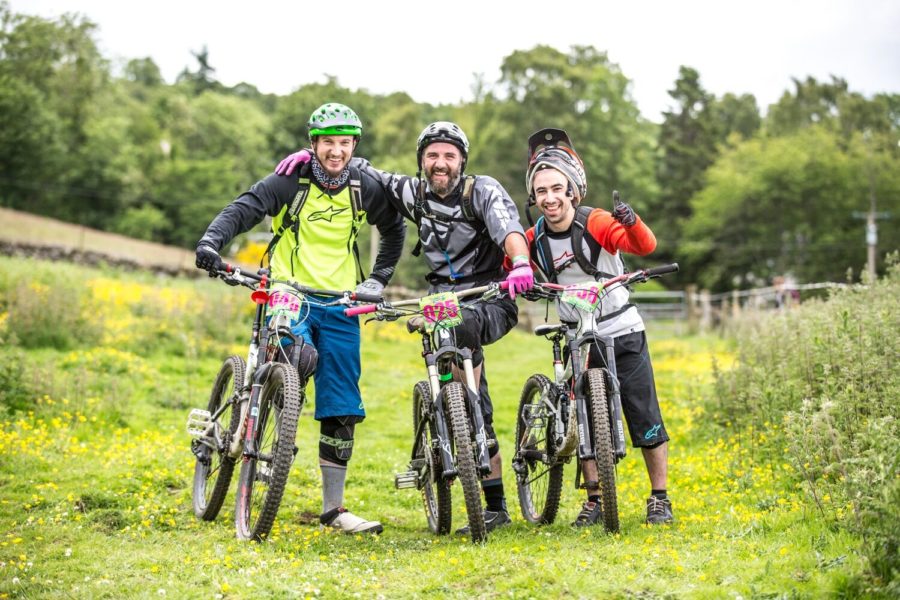